Please wait a moment. Thank you.

GT America builds a bridge between the American Gothic and European Grotesque typeface genres. It combines design features from both traditions and unites them in a contemporary family. The versatile system consists of eighty-four styles across six widths and seven weights. Exclusively available at Grilli Type. 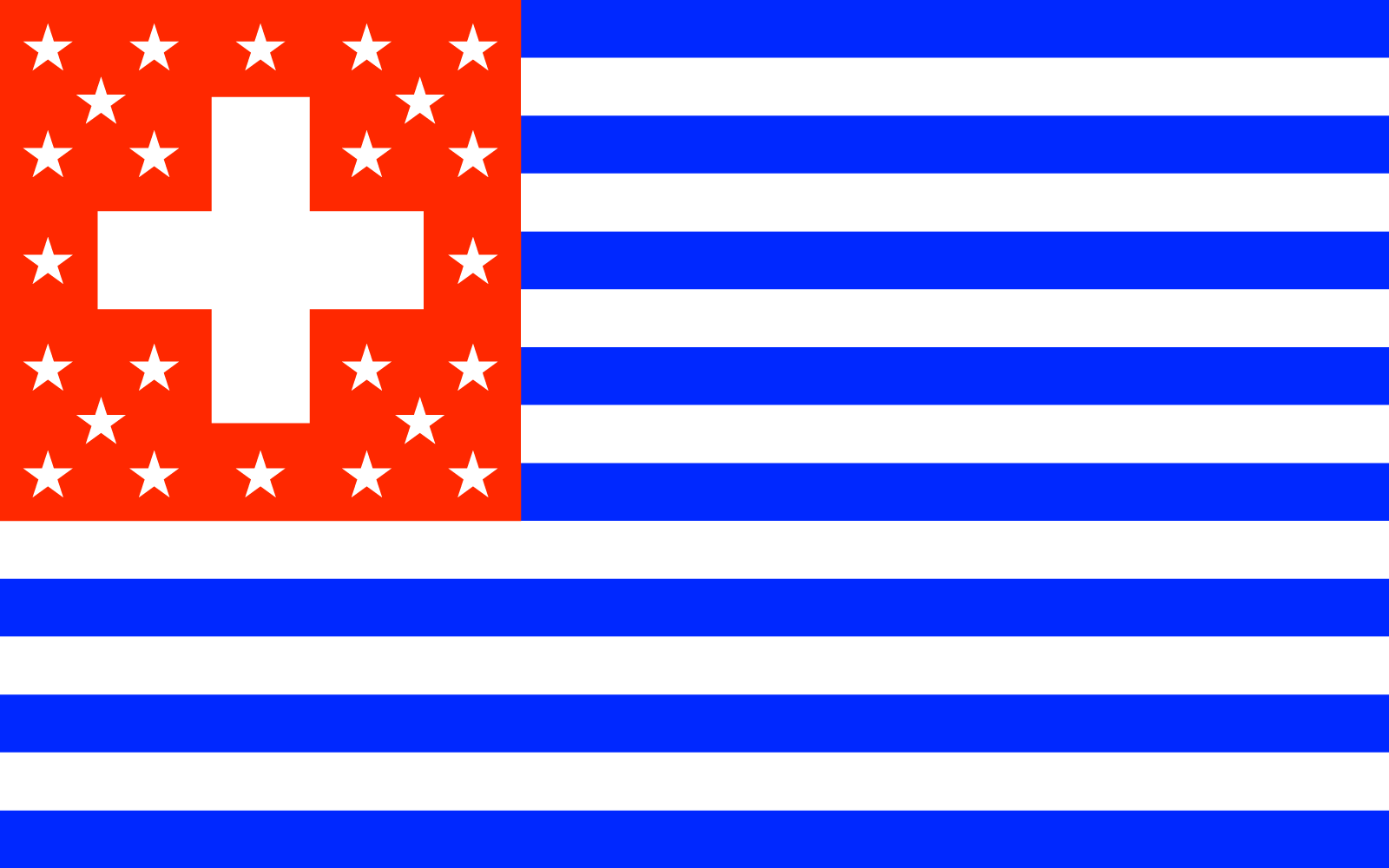 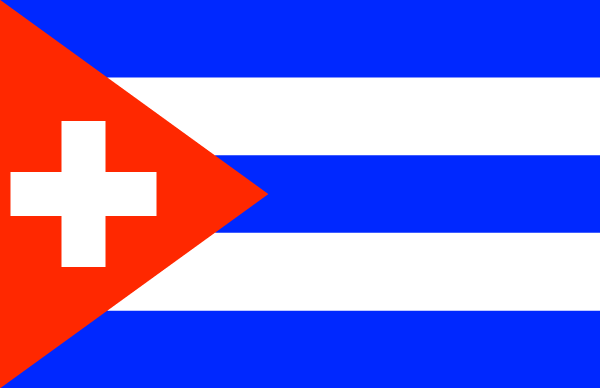 The Compressed subfamily contains the most condensed and tightly spaced styles. 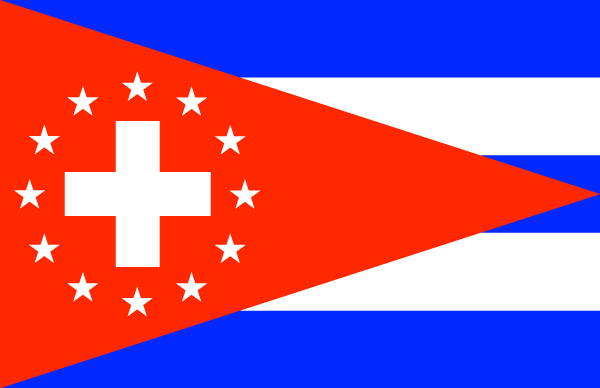 A more condensed, space-saving adaption of the Standard subfamily. 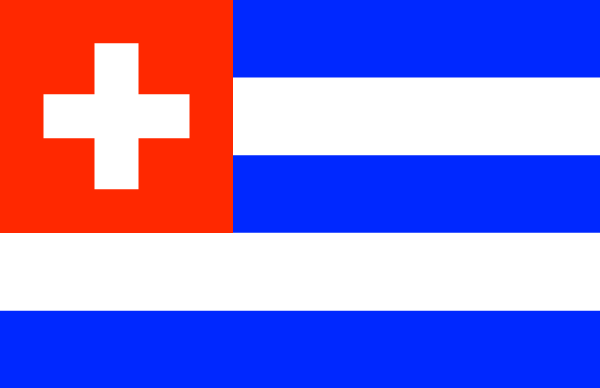 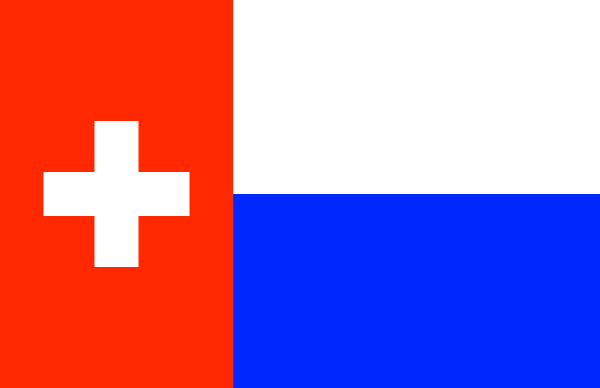 All characters are the same width as the tabular figures in the Standard subfamily. 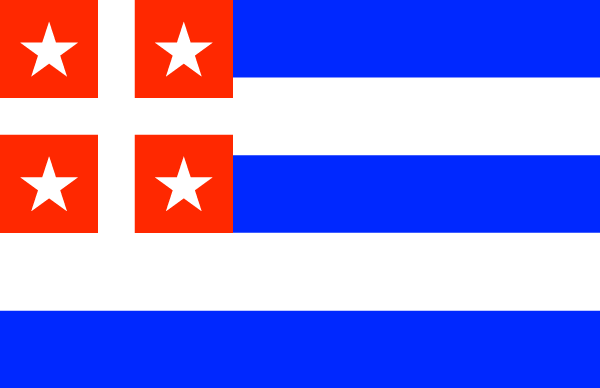 The Extended subfamily is the Standard’s more Grotesque-looking cousin. 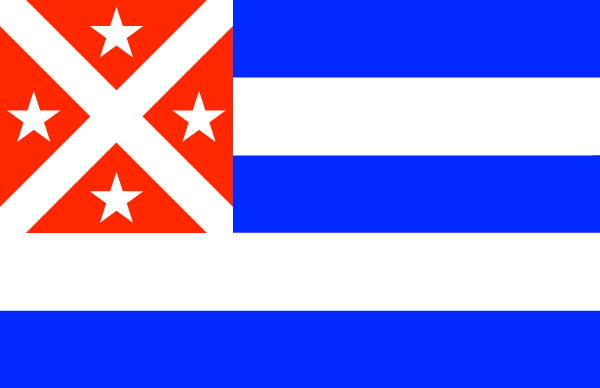 Expanded is optimized for large display uses and is very expressive in its design.

Stroke ending angles adjust to function optimally in each style.

Thinned stems and angled spurs achieve the same effect in lowercase letters b and p.

All styles contain an alternate g for a more Swiss Style look. 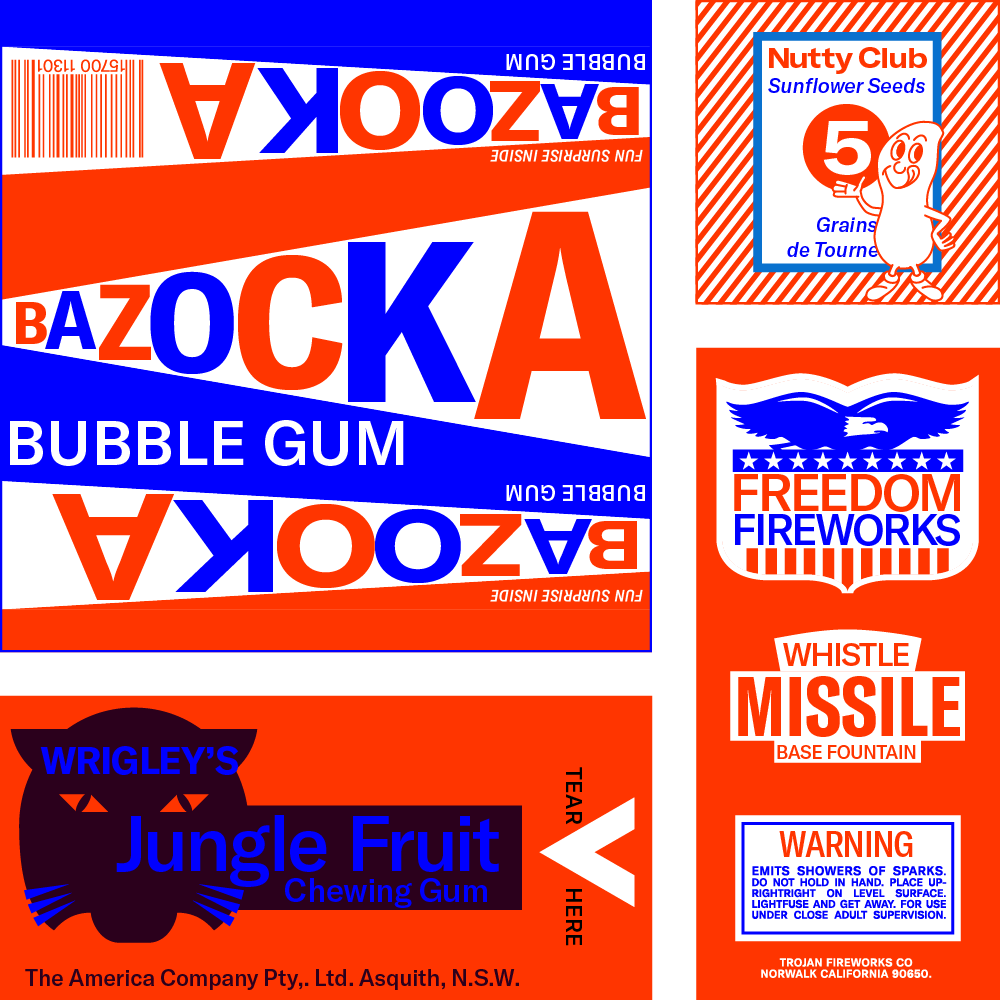 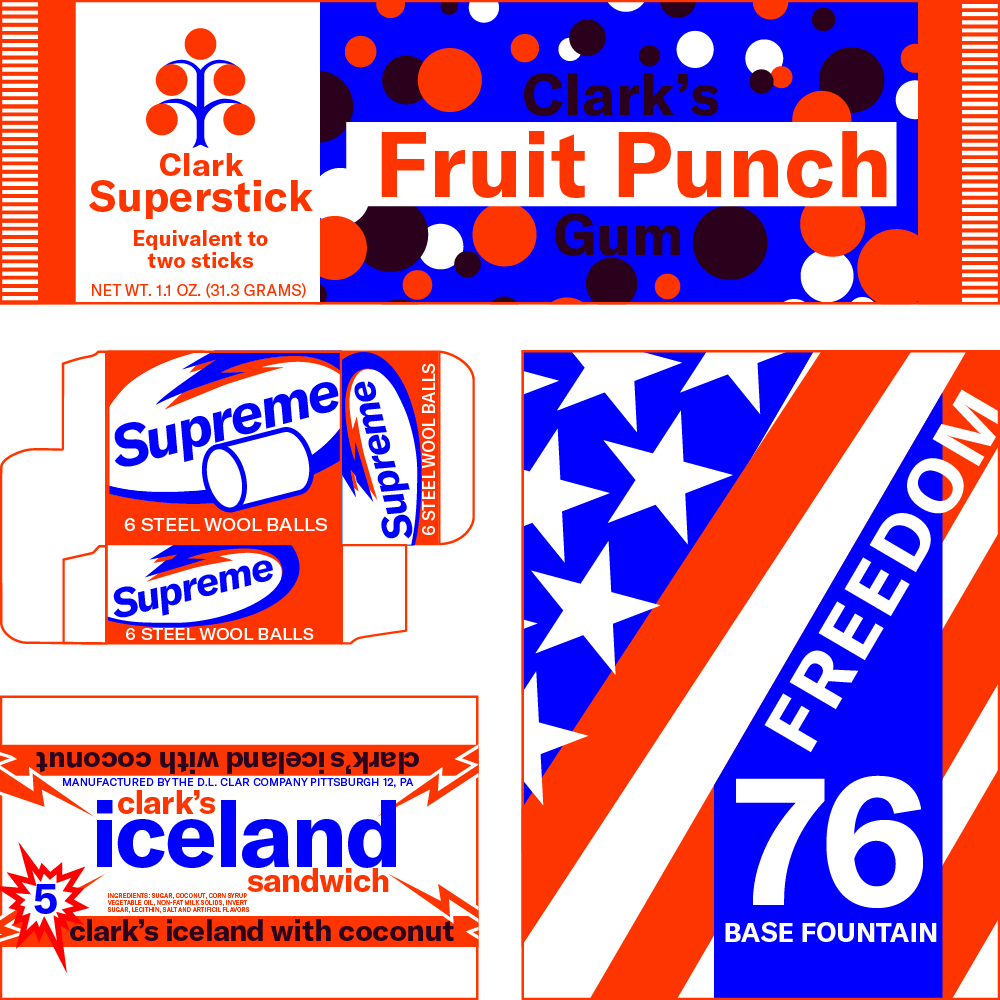 Move your mouse around Tap anywhere to test the different widths and weights of GT America.

To exercise exclusive Legislation in all Cases whatsoever, over such District (not exceeding ten Miles square) as may, by Cession of particular States, and the Acceptance of Congress, become the Seat of the Government of the United States, and to exercise like Authority over all Places purchased by the Consent of the Legislature of the State in which the Same shall be, for the Erection of Forts, Magazines, Arsenals, dock-Yards, and other needful Buildings;
Each State shall appoint, in such Manner as the Legislature thereof may direct, a Number of Electors, equal to the whole Number of Senators and Representatives to which the State may be entitled in the Congress: but no Senator or Representative, or Person holding an Office of Trust or Profit under the United States, shall be appointed an Elector.
Neither slavery nor involuntary servitude, except as a punishment for crime whereof the party shall have been duly convicted, shall exist within the United States, or any place subject to their jurisdiction.
Right of citizens of the United States to vote shall not be denied or abridged by the United States or by any State on account of sex. Congress shall have power to enforce this article by appropriate legislation.
The electors shall meet in their respective states and vote by ballot for two persons, of whom one at
In Suits at common law, where the value in controversy shall exceed twenty dollars, the right of trial by jury shall be preserved, and no fact tried by a jury, shall be otherwise re-examined in any Court of the United States, than according to the rules of the common law.
To make Rules for the Government and Regulation of the land and naval Forces;
No State shall enter into any Treaty, Alliance, or Confederation
In all criminal prosecutions, the accused
President and Vice-President 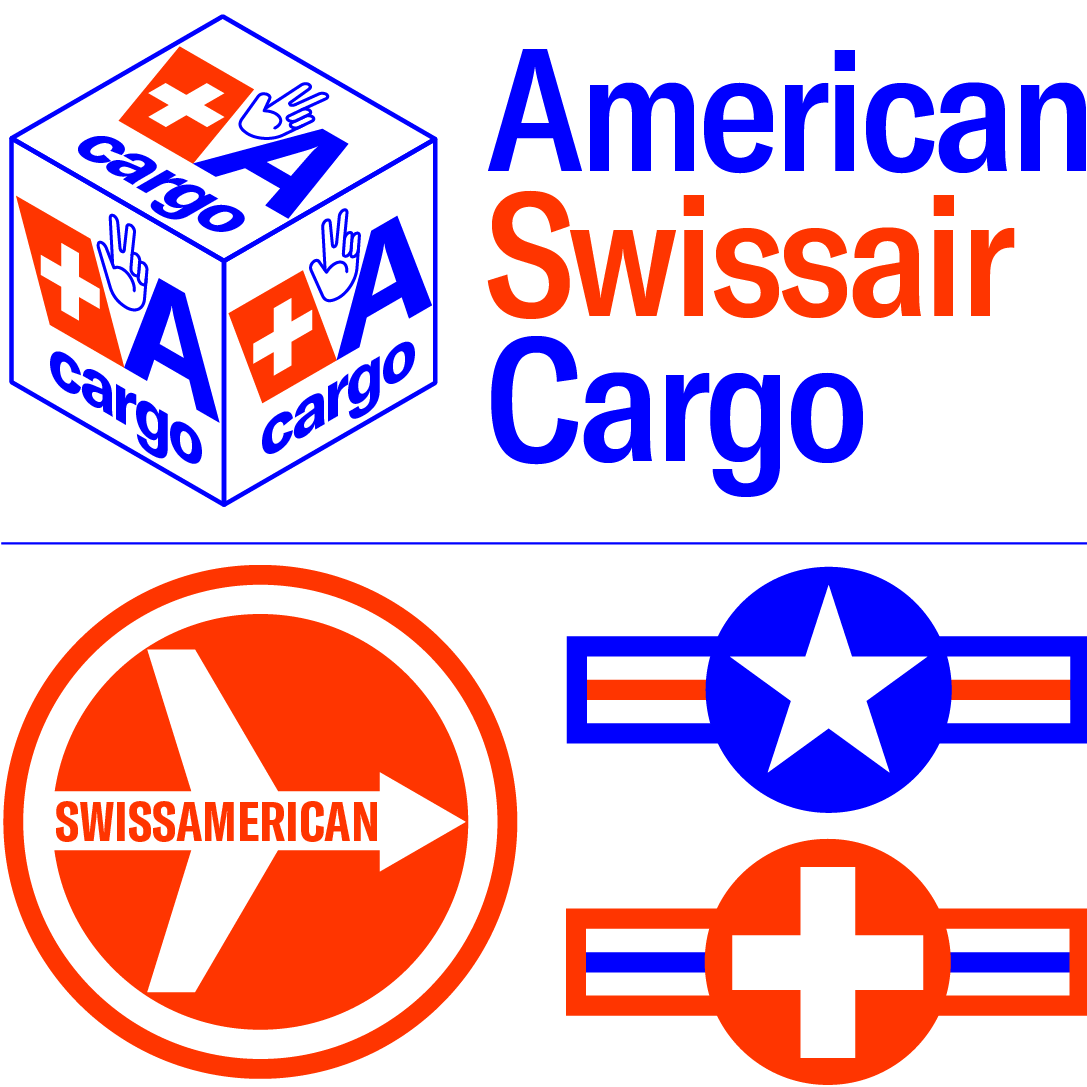 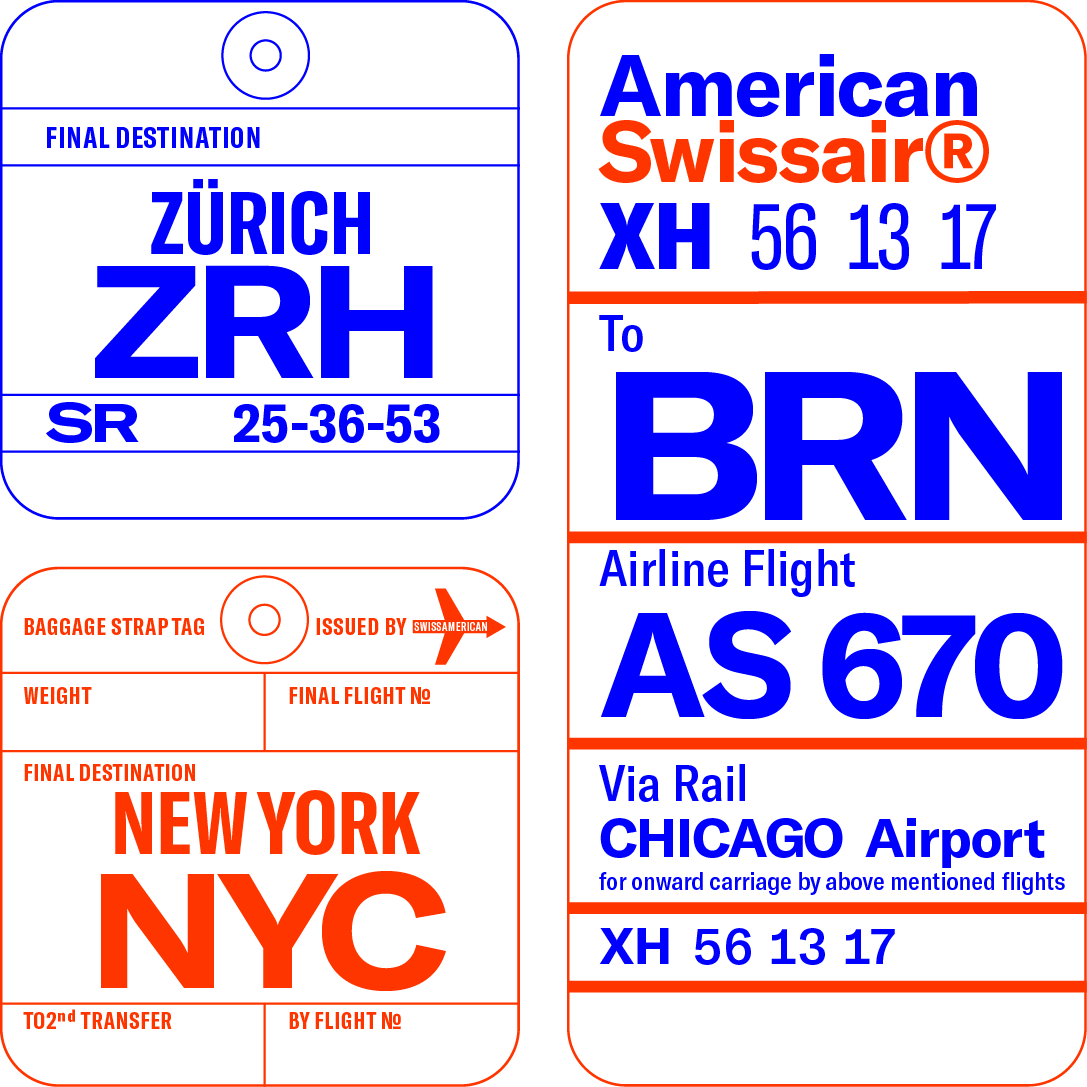 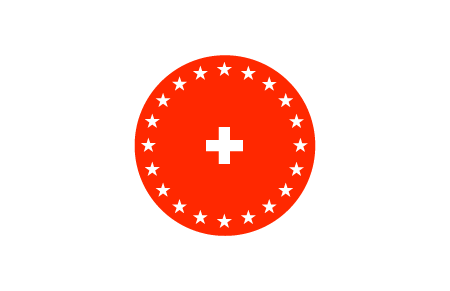 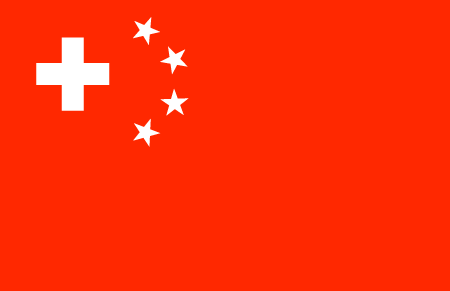 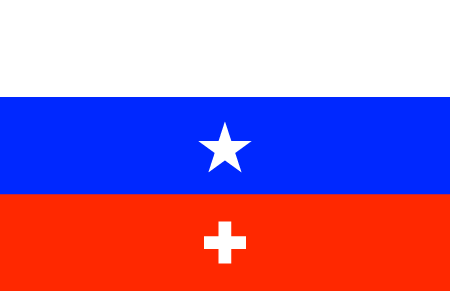 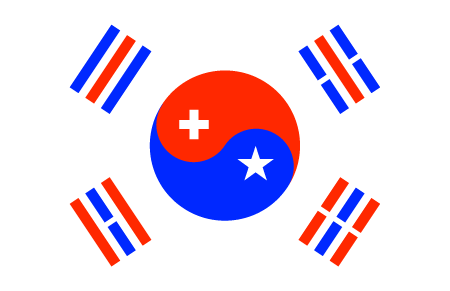 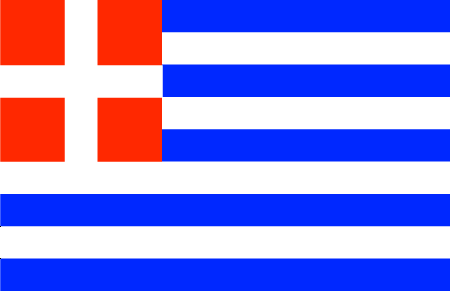 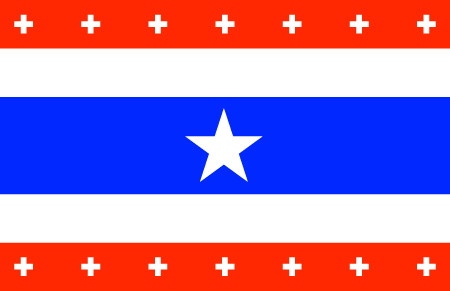 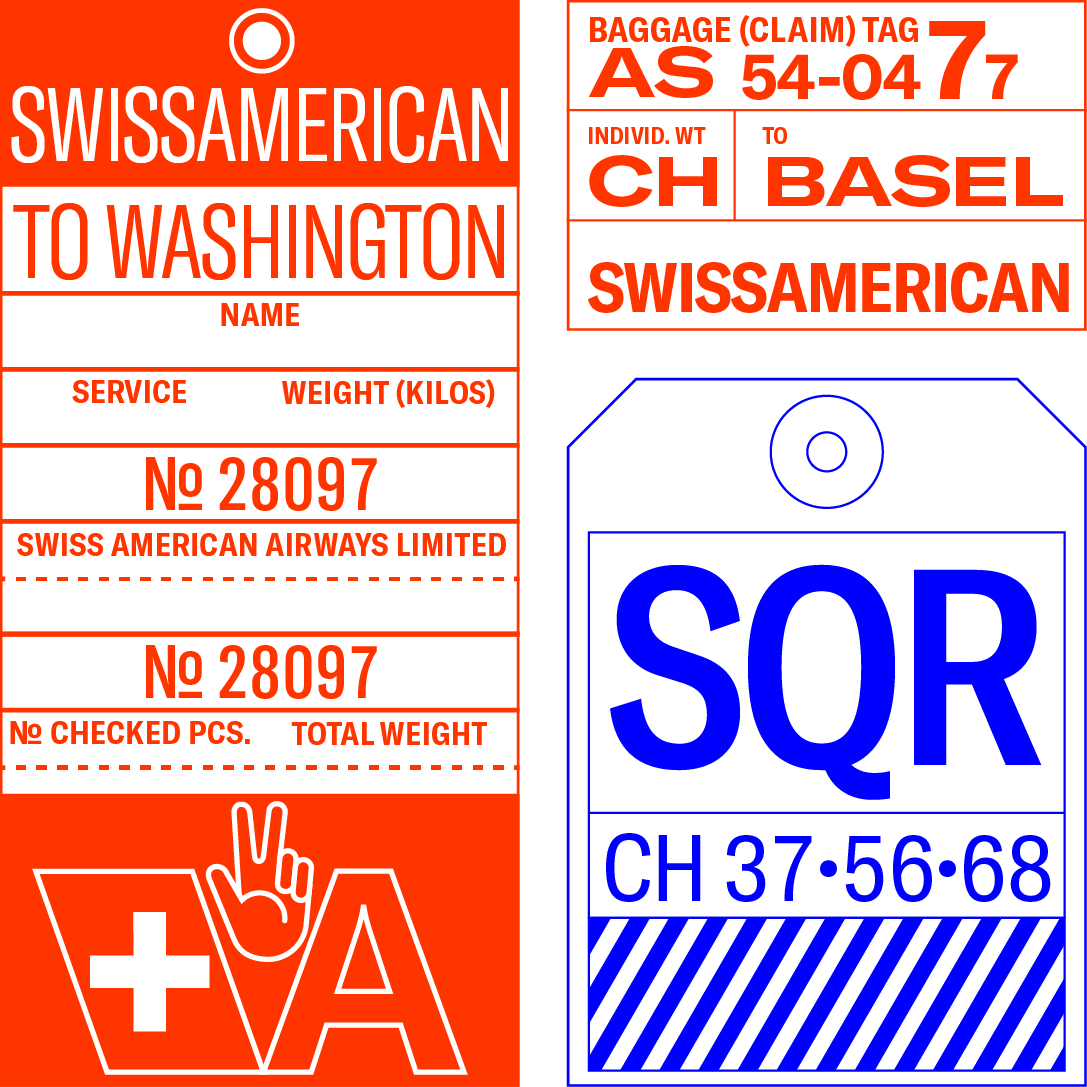 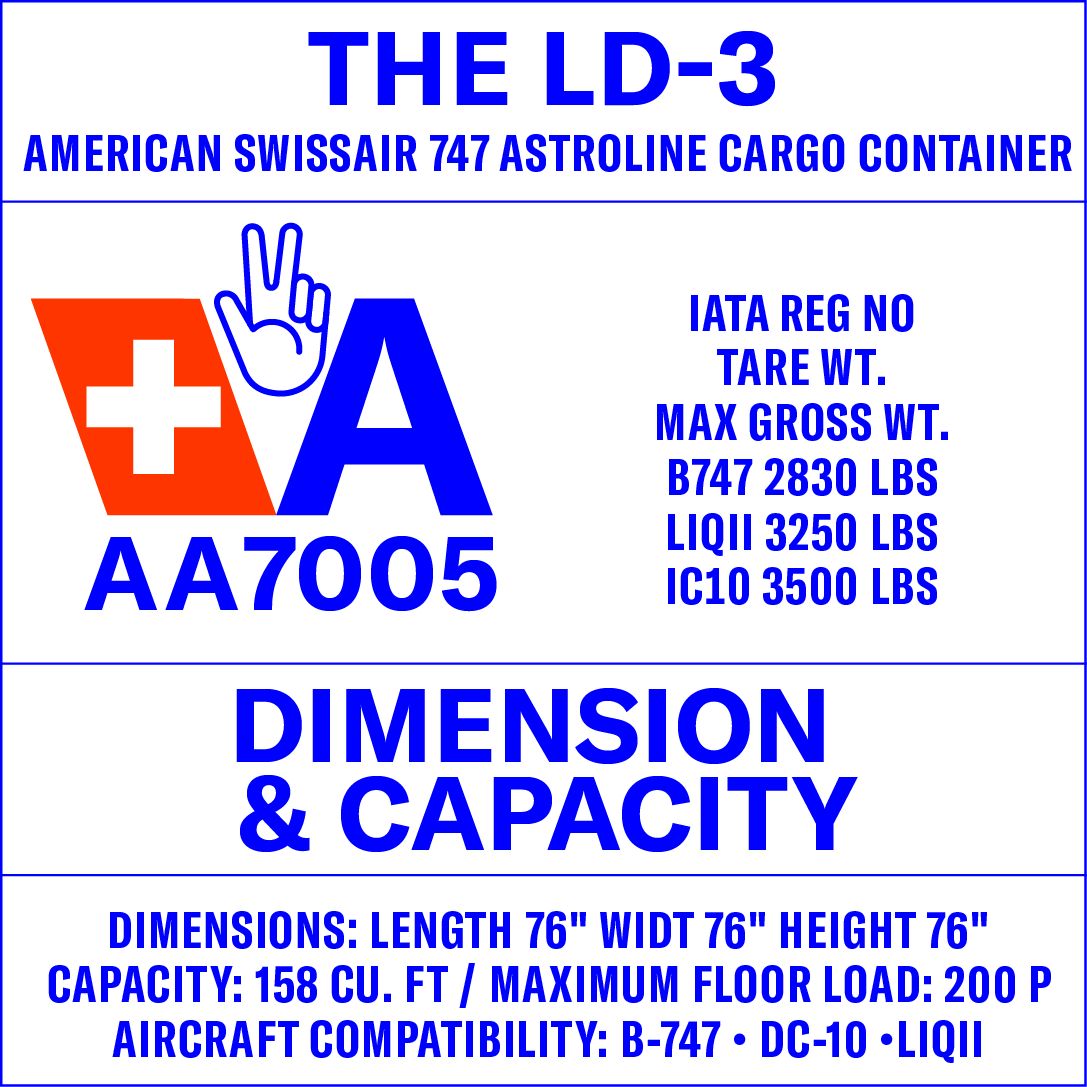 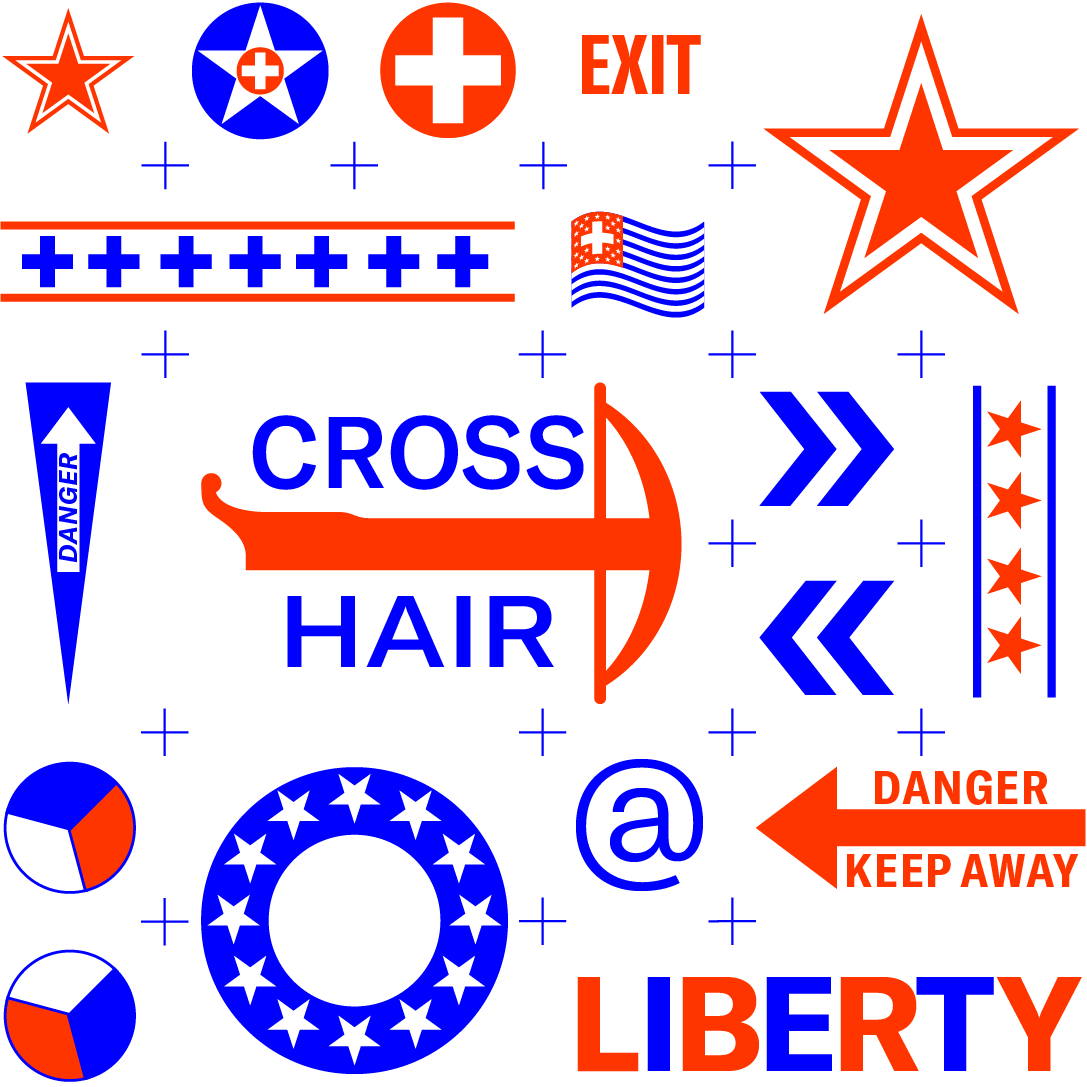 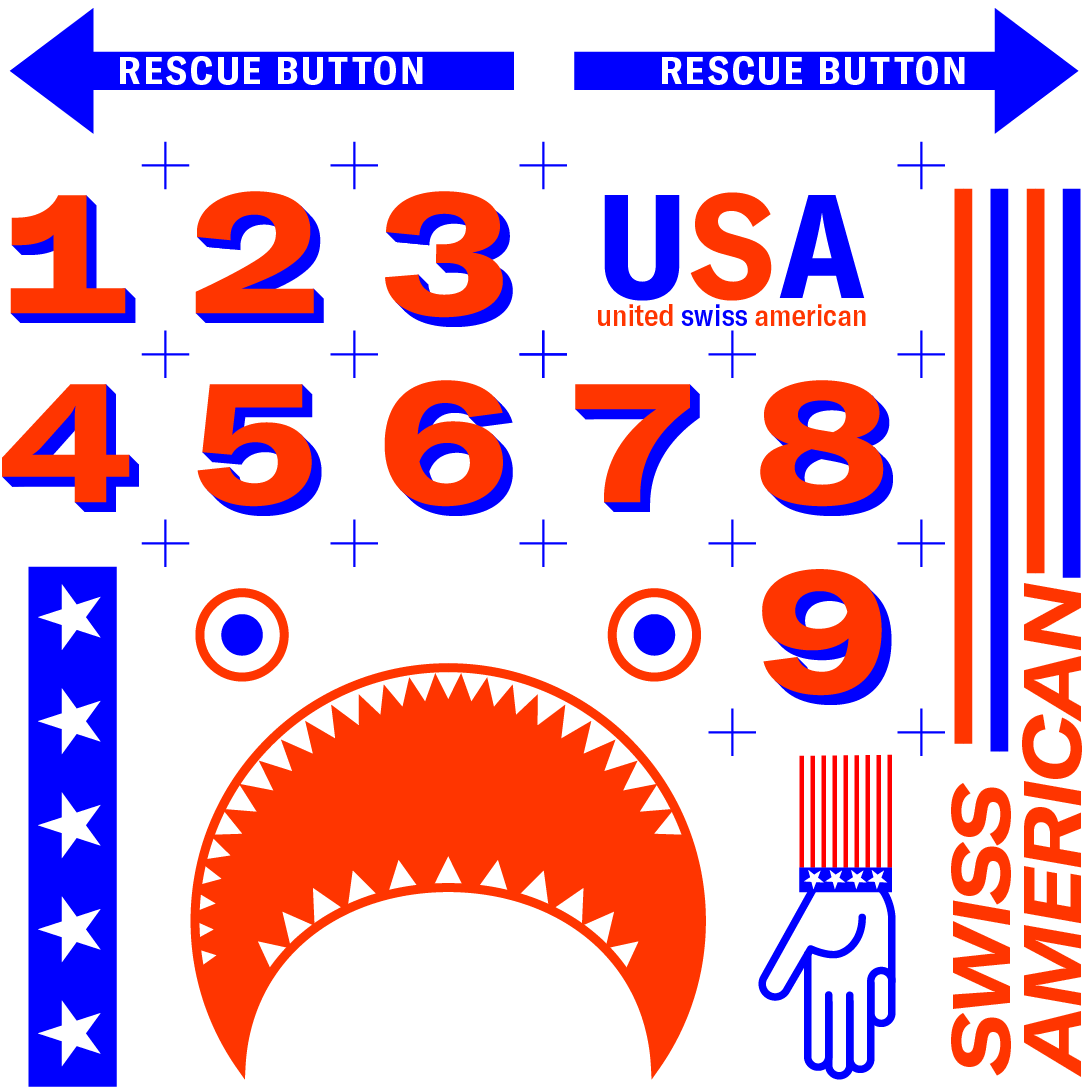 Repeat after me: I pledge allegiance to the flags of GT America, and to the foundry for which they stand, many glyphs in one font, indivisible, with spacing and kerning for all.

GT America was designed by Noël Leu, with Seb McLauchlan. Animations by Josh Schaub. Website and illustrations by Grilli Type.